The Birmingham Bulls are one of the longest established American football teams playing in the United Kingdom, having been founded in 1983.

Based in Birmingham, United Kingdom, they are historically one of the most successful teams in British American Football, winning four national championships. 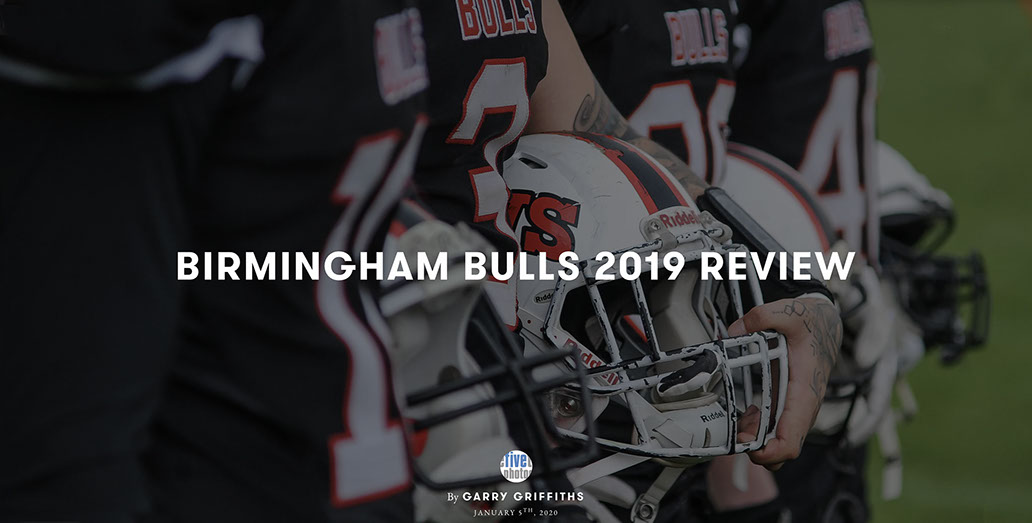